We offer support, services, and resources to districts that focus on improving special education student outcomes. We use engaging, data-driven, and teacher-focused practices that result in effective change built around a district’s specific individual needs.

“The approach which BHSSC took with the data analysis allowed for self-discovery and awareness from each of our building level teams regarding their various performances and perceptions. This led to a purpose for the work that wasn’t initiated from district level administration; hence, the staff was on board, engaged and the outcomes were meaningful. Having building level teams own the data resulted in the development of achievable goals and action steps that have already been implemented and are initiating change throughout the district. The multiple visits throughout the school year ensured that the work was sustained and that the action steps were followed through with. This level of support has been instrumental in the continuous improvement goals that our district aims to achieve for our students with disabilities.”
Dr. Alan Demaret, Assistant Superintendent, Sweetwater County School District #2 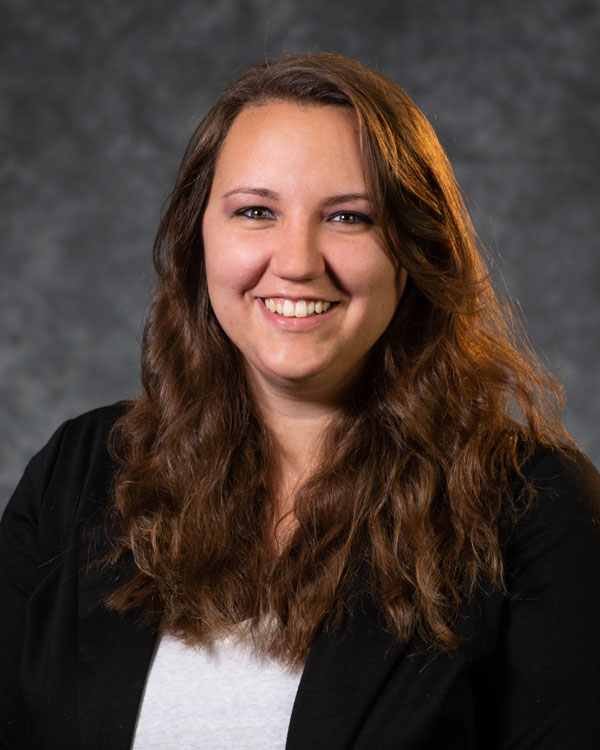 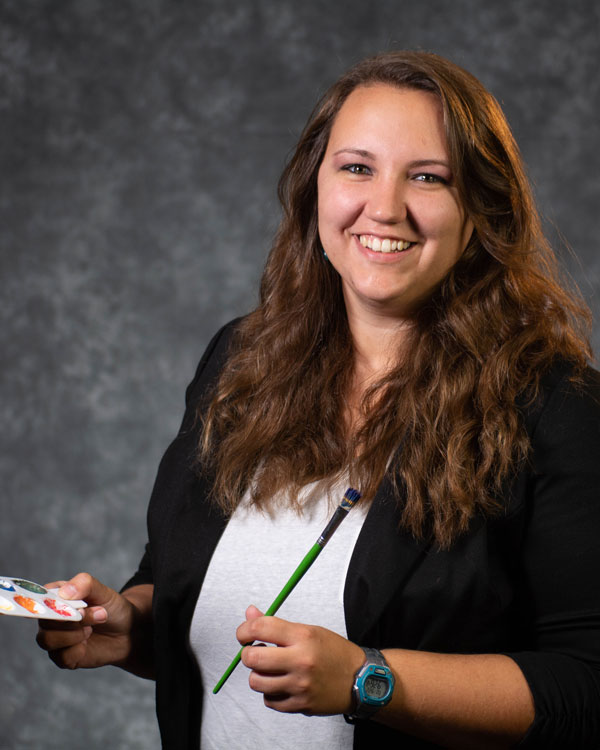 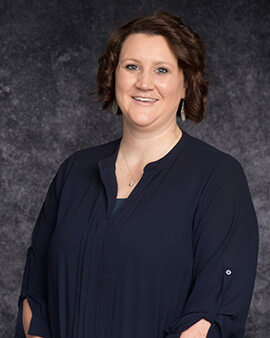 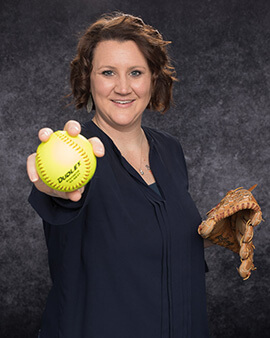 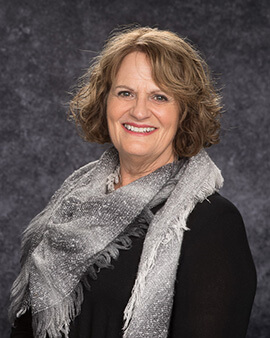 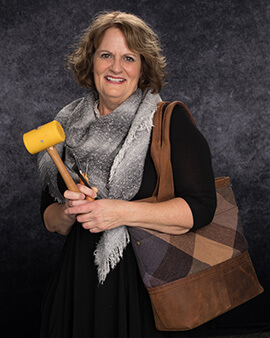 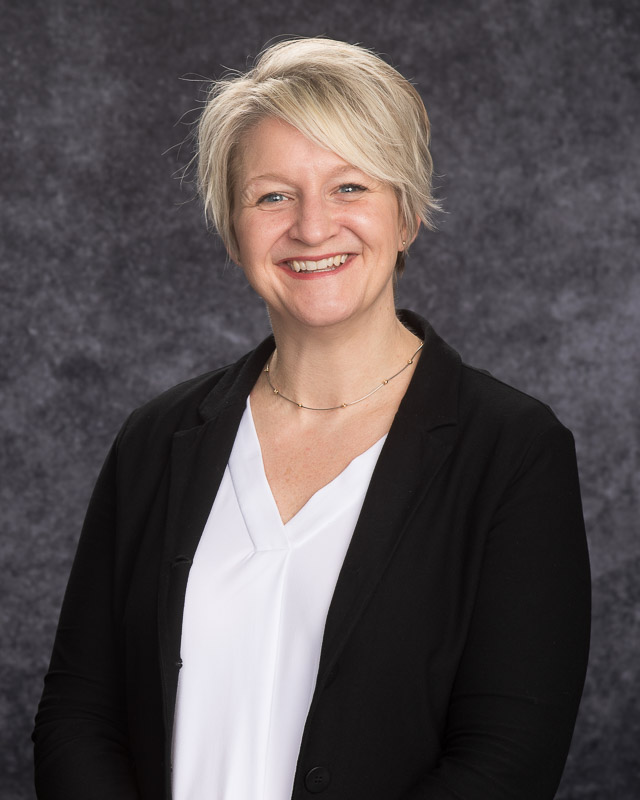 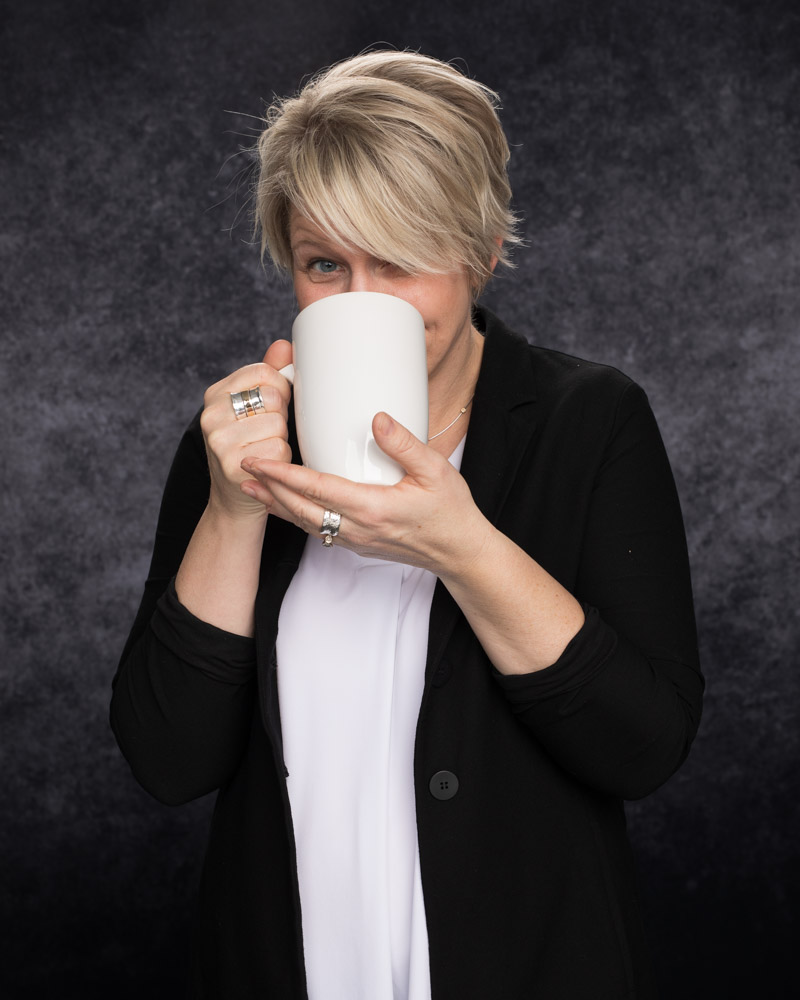 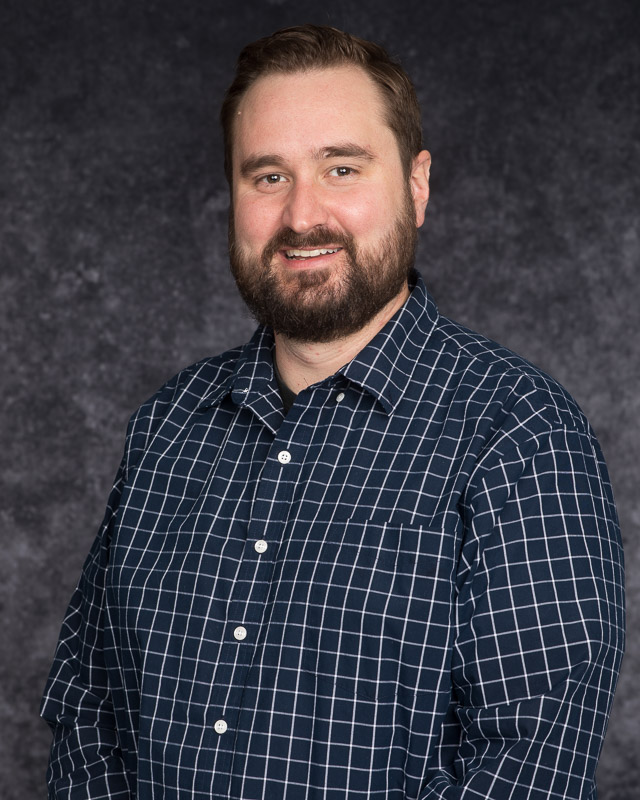 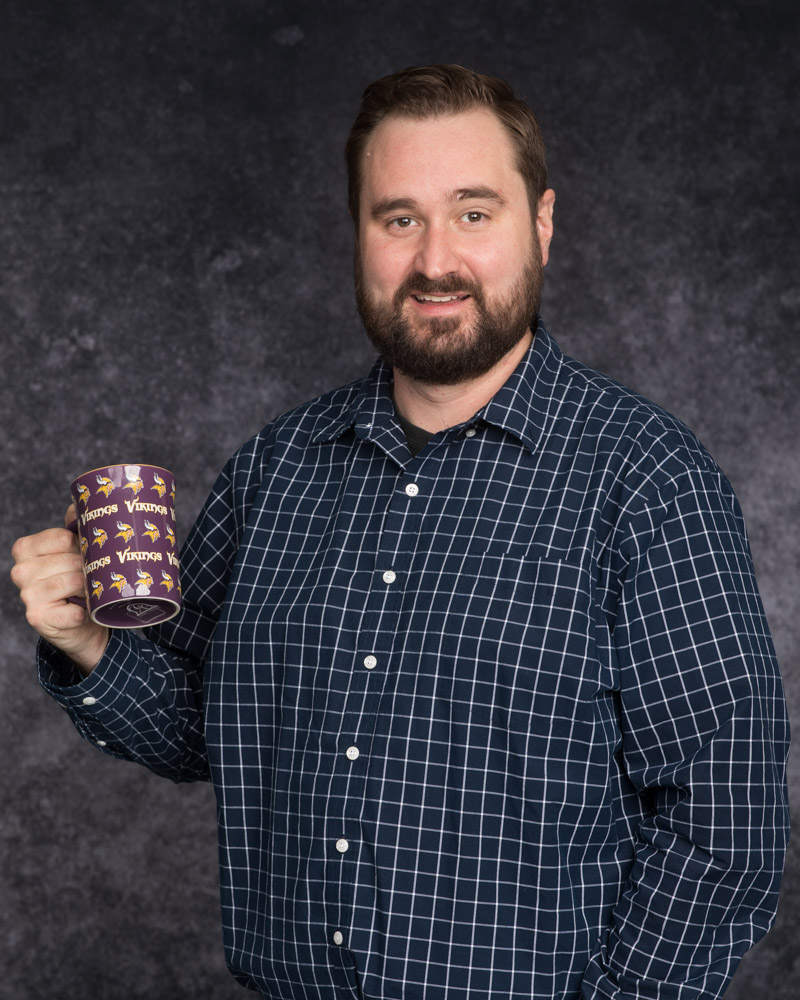 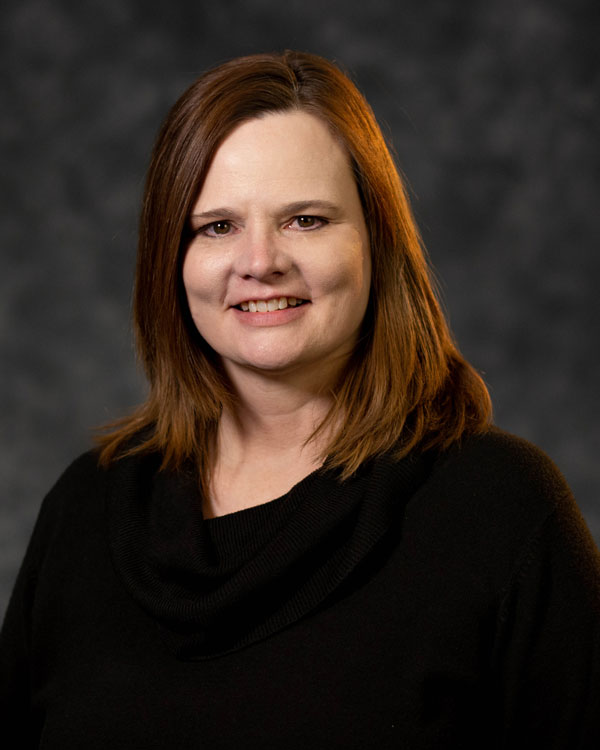 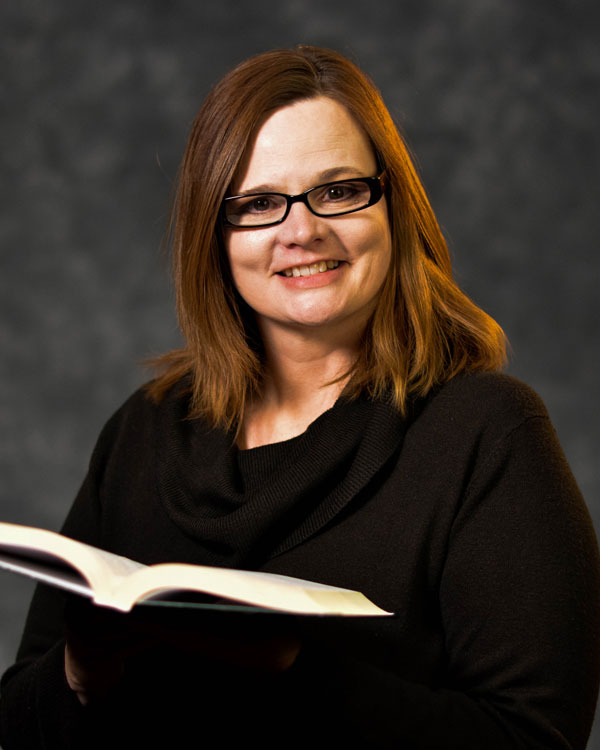